Pregnancy affects 750,000 teens every year, and the vast majority (82%) are unintended. The good news is that this birth rate has been steadily declining since 1990. This decline is largely due to the increased use of contraceptives. However, the teen pregnancy, birth and abortion rate in the United States is still much higher than in many industrialized nations. So, how do we address this and continue the downward trend?

Teens need youth-friendly services, information and counseling about abstinence, condoms and options for contraception. They also need to envision a positive future for themselves, which includes higher education, employment and healthy relationships. It takes parents, educators, health professionals and even other teens to help make this happen.

While age is a major factor, race also accounts for the high rate of teen pregnancies. Since 1990 the pregnancy rate for African American teens has declined 44%, 22% for Hispanics, 56% for Asians and 38% for whites. Among ethnicities, white teens have the highest pregnancy and birth rates.

So, what consequences are associated with teen pregnancy? Teen mothers are less likely to attain a high school diploma, they earn significantly less, are more likely to be on welfare and are at risk of having a subsequent pregnancy within two years, which compound the educational and financial difficulties for young women. Their children are also more likely to be born premature or of a low birth weight as compared to children of older mothers. This places the children at a higher risk of other health problems.

How can we approach the barriers to prevention of teenage pregnancy? Among teens, pregnancy is both a cause and effect of poverty and low academic achievement. Teen mothers get caught in the ‘cycle of poverty’. They are more likely to become pregnant as a teen if their mother or sister gave birth as a teen. If they have a low expectation for their future or feel that they lack control over their lives increases their risk of teen pregnancy. Besides pregnancy, young people face challenges including sexual transmitted infections, HIV, unhealthy relationships, developing sexuality and mental health issues. We need to empower youth and support women’s reproductive decisions. Luckily, there are programs for use in schools, communities and clinics which can help teens prevent pregnancy. Parents need to have open and honest communication about sex, sexuality, and relationships to help teens lower their risk behaviors and increase their use of contraception.

U.S. teens are reporting use of contraception, be that birth control pills or condoms, far more often than in previous decades. However, use and continuance are very low. Many methods are available that minimize the issue of remembering to take a pill every day, also some methods that were previously thought to be contraindicated are now available to teens.

4 Important Reasons To See Your OBGYN

Scheduling an appointment with your OBGYN can be an intimidating experience for many women, especially the first time.

Eating well is one of the best ways to keep your body strong and healthy. When your pregnant, your body’s (and baby’s) need for nutrients is greatly increased, often increasing your food intake as well. 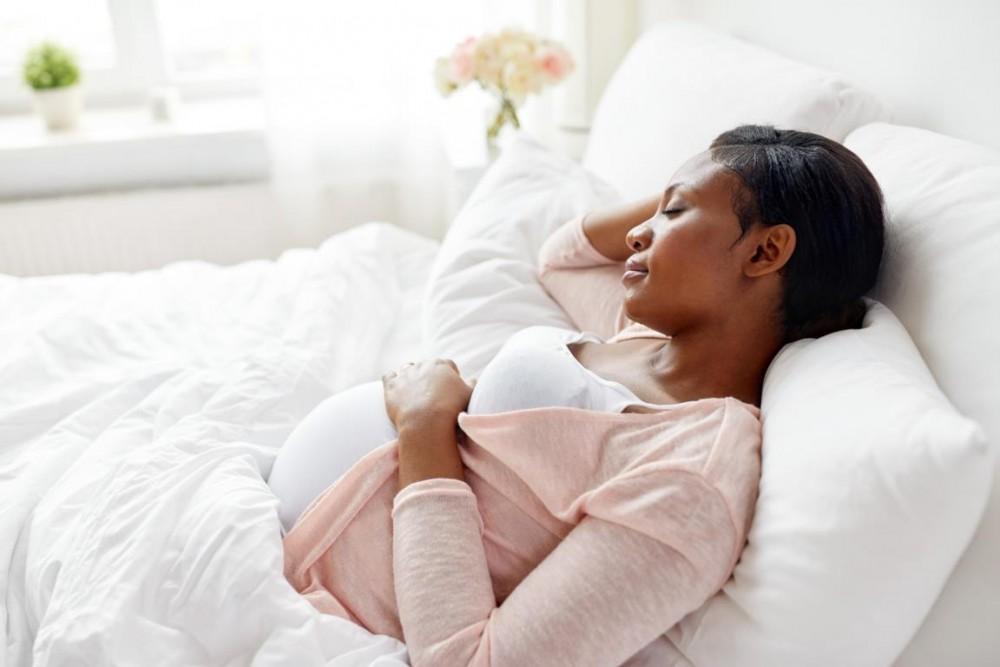 Tips For Sleeping While Pregnant

Pregnancy is a wonderful and exciting time, but can also be exhausting.

There are many reasons for staying active during your pregnancy, including reduced weight gain, increased energy levels, and in some cases, easier labor and delivery.